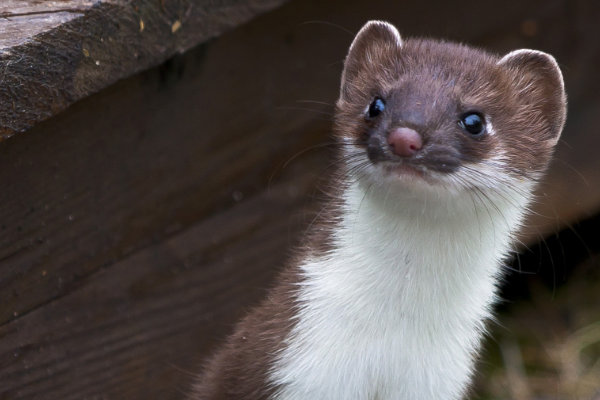 Early voting in the United States has already begun. And, it didn’t take long for fraud to rear its ugly head. Having seen the amoral nature of American politics from the inside, I’m not surprised.

But, how do you vote, when you know that you will stand before God and give an answer for all the choices that you have made?

That’s a tough one, and I’m not sure what to say about that. When the system has no morality, it’s hard for someone with morals to choose who runs the system.

And, there’s even more than that to talk about.

I stand amazed at what we are doing to pave the way for the Antichrist. And, we are doing in so many different ways, that it boggles my mind. I was just going to talk about one of those ways today, but I find myself unable to concentrate on just one thing.

Did you know that…

…Voting for the ‘lesser of two evils’…

…Corruption in our churches…

…is paving the way for the Antichrist?

Yesterday, I was so caught up in the idea of rhythms and cycles that I didn’t leave myself enough time for writing. So, if you were wondering why there was no Shock Letter, that was one part of the reason. However, I also have a Bible class that I teach on Fridays, so that’s the other part.

Did anything really change, yesterday?

I would like to think that a host of new faces in government from the Republican Party would make a difference. But, I doubt it.

Have the Republicans done ANYTHING to change the rampant corruption and evil at the heart of the US government?

We’ve only had a few men and women make any attempt at stemming the terrible tide of graft, dishonesty, double-dealing, misconduct, immorality and general depravity. And, those few voices were drowned out by their debauched colleagues, before they too fell victim to the decadence of Washington D.C.

But, I still wonder if something didn’t happen yesterday.

This is one of those days where the phrase, damned if you do and damned if you don’t applies. Those of you who still believe that it’s important to vote will go to the ballot box and vote for somebody that you hope isn’t an evil person-of-uncertain-parentage.

Unfortunately, most of the people on the ballot are complete people of uncertain parentage, so you are stuck with having to choose between the lesser of two weevils.

Since I am on the other side of the planet, I’ve avoided all that by convincing myself that my ballot will never be counted (true) and that my vote doesn’t matter (unknown).