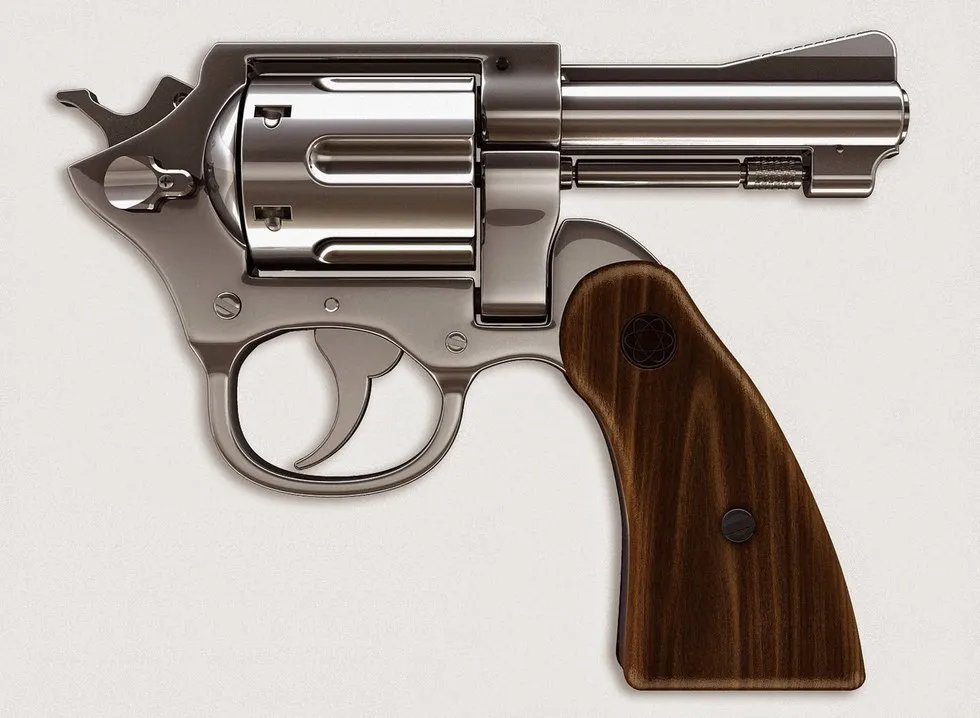 Christians have gotten so caught up in the world, that they’ve lost sight of Christ. It’s easy to do, and I’ve gotten caught doing it myself. So, I’m not blaming anyone. But, if you are seeking worldly solutions to spiritual problems, you need to stop and do a little reevaluation.

When Jesus told us to watch, it wasn’t a call to arms. We aren’t going to stop the NWO, Soros, the WEF or really bad movie sequels. You don’t defeat sin by using the tools forged by Satan. You do it by following Christ.

NOTE: When Gog Comes audio version is now up on YouTube. 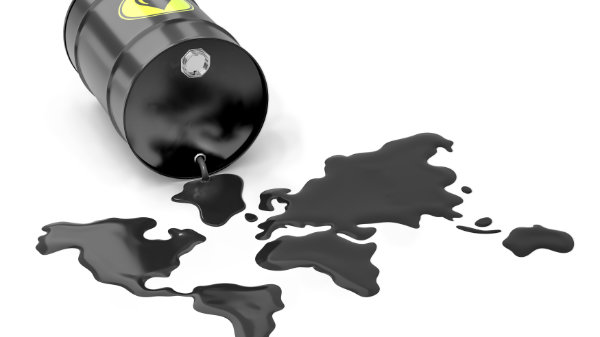 We don’t know all the reasons why Russia invaded Ukraine, but we can guess at some of them. Fear of NATO is certainly part of the picture, but only part. The largest element is greed.

Money and power drive our wars, and this one is no different. If it was just about stopping Ukraine from joining NATO, Russia would have used a different strategy. But, since Putin has bigger ambitions and perceives the West to be weak, he chose the more traditional path to empire.

Unfortunately, it looks like this is exactly what some in the West wanted him to do.