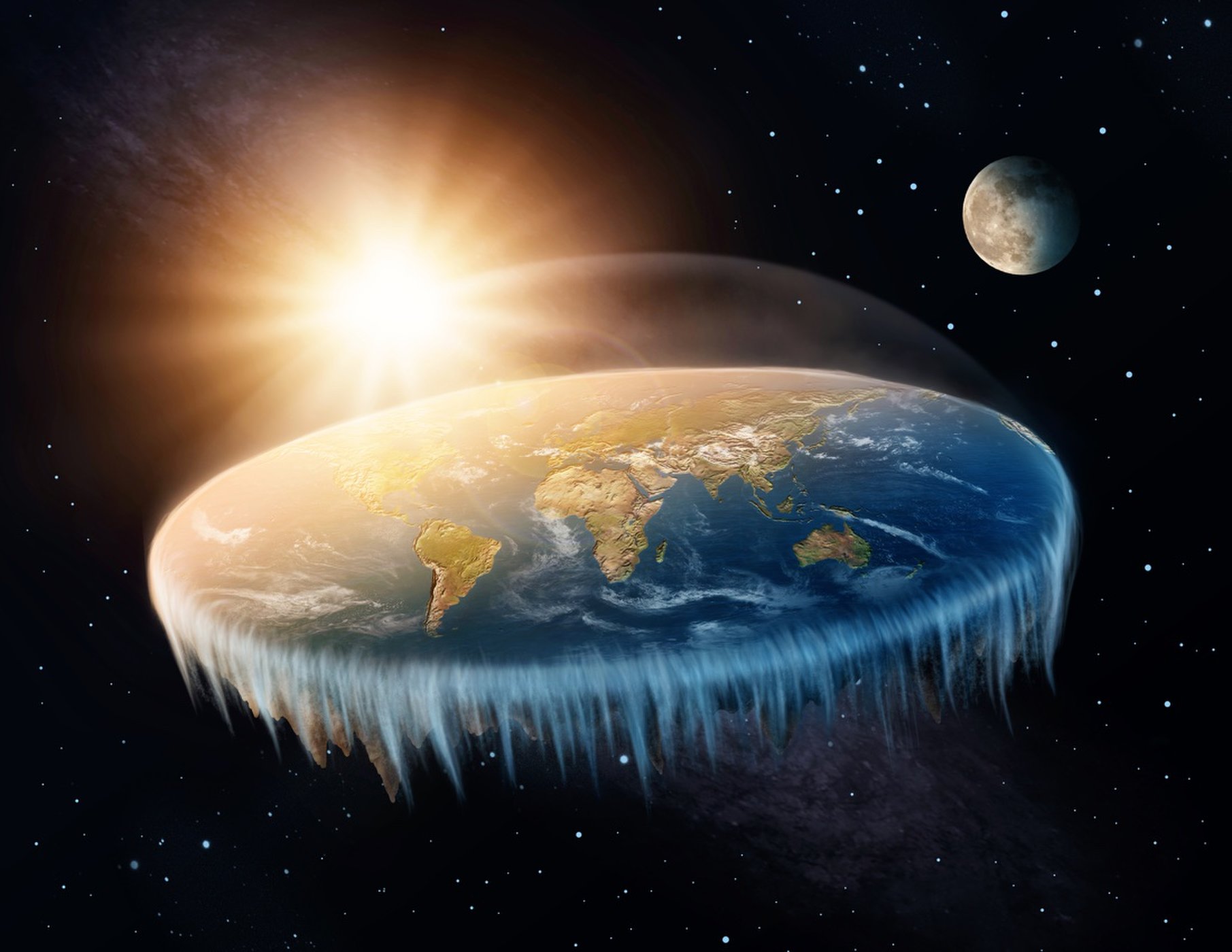 When people can no longer trust the institutions of a modern civilization, that civilization falls. The outrage, riots and looting over the death of George Floyd, are a gigantic assault on that confidence.

Unfortunately, trust in these institutions has been eroding for decades. Corruption and mismanagement have completely damaged our confidence in the government and even the police. And, our educational institutions have undermined the idea of what it means to be an American.

And, it all sounds like the run-up to the French Revolution. 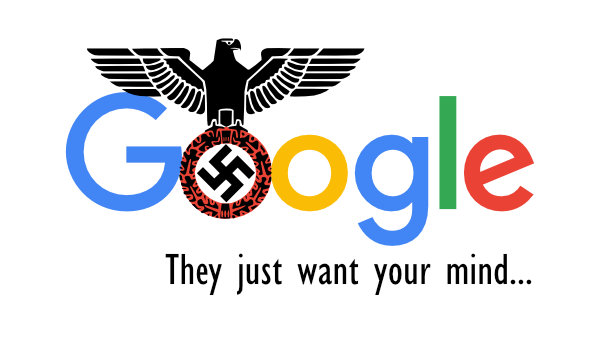