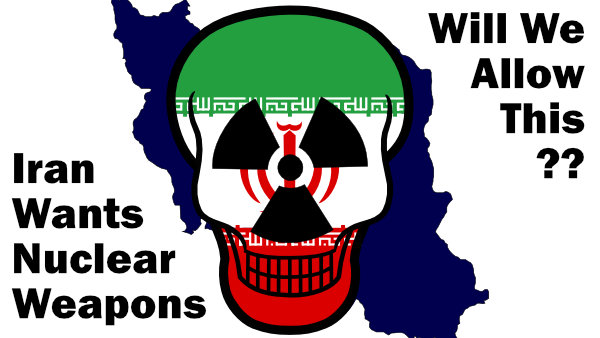 I want to pack in a few more cheeseburgers before a financial Armageddon descends upon us, so I was relieved when Greece surrendered to Europe and when China put a draconian halt to financial losses in the Chinese stock market. I feel sorry for the Greeks and the Chinese, but I like my cheeseburgers.

Unfortunately, something happened this week that has dampened my appetite and catastrophically reorganized a region that I like to call home:

Obama’s surrender to Iran has unleashed the dogs of war. This geopolitical earthquake will change the face of the Middle East forever. And, it has brought us a huge leap closer to Ezekiel’s Fire.