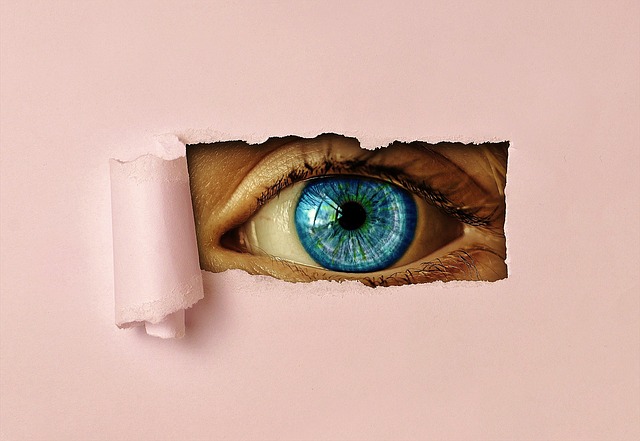 Donald Trump just did the one thing that I did not expect him to do:

Recognize Jerusalem as the Capital of Israel

He promised to do that during his campaign, and he delivered on that promise. And, I’m not used to American Presidents doing that – especially, when it comes to Jerusalem.

The side-effect of this event, will be a heating up of conflict in the Middle East and an acceleration of The Last Days. I believe that this is a very big deal, and I suspect that you will agree, when you see the evidence that I see.

The evidence of impending doom increases every day. Every week, something unexpected hits the headlines, adding stress to an already over-stressed financial system. Soon, one of those headlines will be the last straw for the poor camel.

China devalued their Yuan. Freight transportation indexes have collapsed. Idiots in the EPA ‘accidentally’ released a mountain of poison into the Animas River. Syria has continued to collapse, and Islam rises in the West. And, as if that wasn’t enough, we have racist idiots fouling the efforts of those of us trying to get the truth into your hands.

And the worst is yet to come.

My most recent addition to Ezekiel’s Fire also deserves to be on Omega Shock. This summary of the Biblical proof for Ezekiel’s Fire requires your attention – because if you don’t prepare, you will probably die.

And, I really, really do not want that.

Of course, I also don’t want Ezekiel’s Fire, but God did not ask for my opinion on this. In fact, I believe that this is a test of your faith.

If you really believe that the Bible is true…

To burden yourself with Jerusalem, is to invite utter failure.

I lived there for quite a while and watched a lot of this in real-time, and would have been completely mystified – except that the Bible foretold all of this.