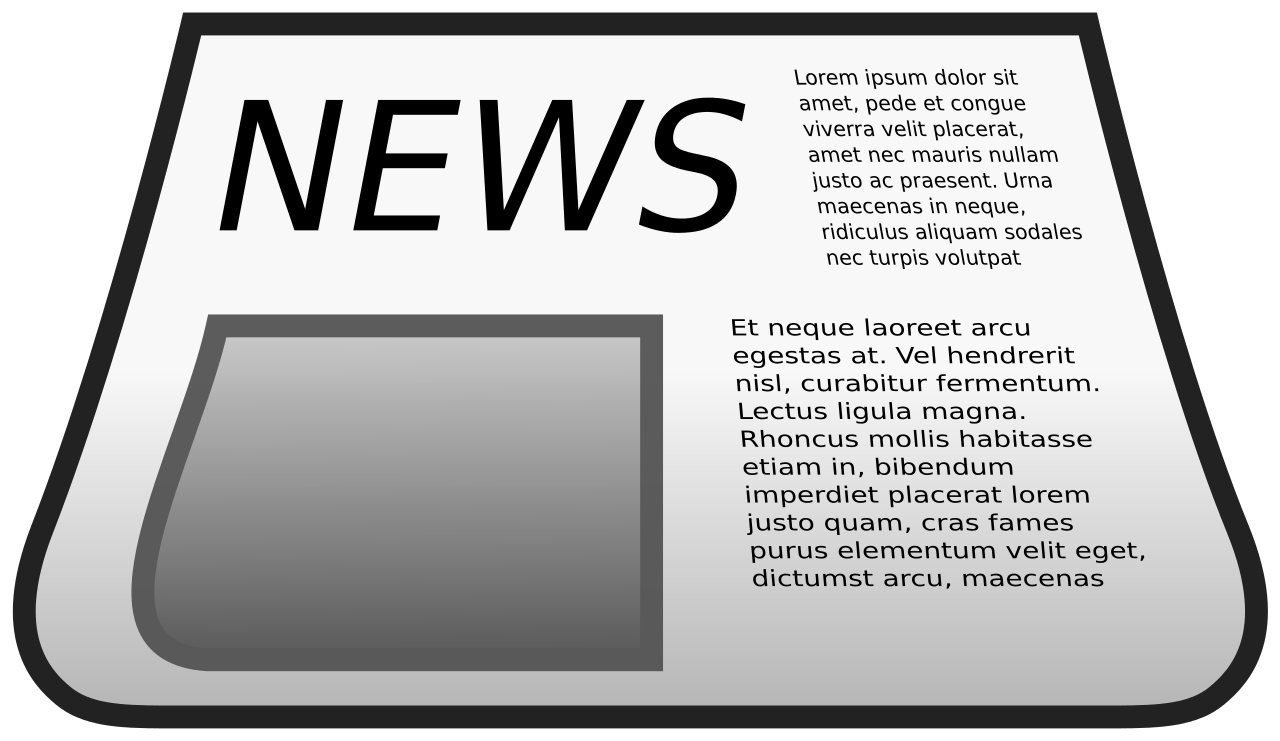 Okay, I’ve decided to launch into something a little new, since I don’t talk so much about the news during the week. Sometimes I will, but often I won’t. I also want to provide something of a compilation of the week’s news to help you stay on top of what is important.

The Weekend ShockCast won’t be all the news, but it will be the most important.

Lord willing, this will go out on Friday afternoons (EST). So, join me for the very first Weekend Review and ShockCast.

Today marks an anniversary. It also represents a need for new decisions. Workflow will change. How you read and interact with Omega Shock will change. I positively hate doing all this, but change must happen.

There will be a post every day. During weekdays. You will see me on Facebook and Twitter, at least until they kick me off. The workload will reduce from impossible to merely challenging.

I will still be pedal-to-the-metal, since I don’t know how to live any other way. But you and Mrs. Little will all be glad that I’m doing this.

Most of all, maybe I will serve God better this way.

I love Hillbillies. I went to school with one, and there’s nothing like a physicist that’s one hundred percent hillbilly. They are often some of the best people, and I have enjoyed being around them. And, I genuinely like the Taiwanese version of the Hillbilly. Most of the time. Unfortunately, this is not one of them.

Internet Service Providers (ISPs) with a YEE HAW attitude are terrible at service or providing. And it seems that, down here in Tainan, the local office of our ISP is run by hillbillies with a little too much Yee Haw in attitude and technical skill.

They have successfully knocked us off of the Internet for several days, for reasons that are so trivial that my head is about to explode. And no, even though it’s their own fault, they will not fix it until their Yee Haw technician stumbles into the office and blinks blearily at his work schedule, on Monday. He probably knows the way to our apartment building by heart, since he’s been here so often, messing up the Internet connection of every single apartment in our building at least once over the past few weeks.

Pornography warps and twists the minds of everyone that it touches. It degrades relationships. It damages marriages. It ruins our ethics and morals. It unravels the bonds that bind our society together. And, the Internet has made the foulest kinds of pornography available to the whole world.

Worse, we have become so desensitized to the evil of pornography that it is no longer considered evil, filthy and shameful. Yes, shame. We’ve lost a sense of that. We don’t even know what it is, anymore.

In short, pornography destroyed us, and it’s killing you.

Our ability to deceive ourselves is so great, that it is almost beyond comprehension. It’s as if we decided that the looming disasters that we face, are too much trouble to think about – much less, talk about or even do anything to avoid.

We won’t even TALK about these things, and I’m utterly amazed by this. And, since we keep our mouths closed, our choice to be blind spreads.

Unfortunately, it’s NOT a disease. It’s a choice. We chose this. And, I wouldn’t believe it, if I didn’t see it in myself.