We don’t know all the reasons why Russia invaded Ukraine, but we can guess at some of them. Fear of NATO is certainly part of the picture, but only part. The largest element is greed.

Money and power drive our wars, and this one is no different. If it was just about stopping Ukraine from joining NATO, Russia would have used a different strategy. But, since Putin has bigger ambitions and perceives the West to be weak, he chose the more traditional path to empire.

Unfortunately, it looks like this is exactly what some in the West wanted him to do.

The Game of Wolves

On December 24th, 1979, the Soviet Union invaded Afghanistan. Twelve years later, the communist empire was dead, having been bled dry by Afghan Mujahideen and American stinger missiles. The Soviets had reached too far, and it was their undoing.

Is this why the US Department of State maneuvered Ukraine in a way that threatened Russia?

We know who was running the strategy behind the US-led coup against the Ukrainian government in 2014:

That conversation will forever be the signature moment that showed everyone just how vile US foreign policy is. And when Victoria Nuland was promoted to the fourth highest position in the US Department of State by Joe Biden in 2021, it should have been clear to everyone what strategy was being played.

Ukraine was a US puppet aimed straight at Moscow.

Russia’s response had been a clever combination of asymmetric warfare and propaganda. They took over Crimea with their Little Green Men and held a ‘referendum’. In Donbass, they fomented a revolt by Donetsk and Luhansk. And, for almost eight years, Ukraine was caught in the middle of an almost-war.

Dictators masquerading as democratically elected leaders often have a limited lifespan. Such ‘presi-tators’ rarely go quietly into the night. Eventually, their power base erodes, and they fall. Vlad ‘The Bad’ Putin might have seen the writing on the wall and tried to reinforce his legitimacy by invading Ukraine in a holy war to liberate the oppressed.

Another problem could be connected to dwindling energy resources. Russia supplies as much as half of Europe’s energy, and they might be running low on natural gas and oil. At some point those energy reserves will decline. We’ve been wondering when OPEC would decline, and we all assumed that they were lying about their reserves. But, I’m not sure that we looked at how difficult a bind Russia might be in.

So, if Russia needs more natural gas, this might be why Putin invaded Ukraine:

Why Russia is Invading Ukraine

That video digs deep into Russia’s feelings of vulnerability to NATO and their desperate need for water in Crimea. All of that might be exactly why Russia invaded.

Remember that Russia and the United States are both governed by wolves. Any sign of weakness is an invitation to attack. And right now, the US and Europe have demonstrated obvious vulnerability.

America’s humiliating withdrawal from Afghanistan would have been a signal that American military power was in decline. The leadership of the US military is ineffectual and corrupt, with generals pushing a ‘woke’ agenda. And Biden appears frail and lacking in resolve.

Europe’s complete vulnerability to changes in Russian natural gas deliveries would have probably been the final bit of good news that Russia needed. Putin would have known in December that Europe could not block the sale and delivery of oil and gas from Russia. And yes, the decision to go to war was probably made in December or even November.

UPDATE: After hitting publish, I saw this video:

Russia is suffering a population implosion. Russia doesn’t have much time to plug future invasion routes before they lose their military. Also, he points to truly massive food instability and a huge shortfall in energy production. I’m not sure if everything that he says here is correct, so double check. But, if even half of what he says is true, there is trouble ahead – FOR THIS YEAR.

Again, make no mistake about Putin and his inner circle. They are wolves. They could have handled Ukraine differently, but they chose invasion. And, it’s exactly what the US wanted.

Why The US Wanted This War

Everyone forgets the key reason why the United States is the great superpower today. And, I find it ironic that so few ever mention it:

The US had the only manufacturing capability left, after World War II.

Europe and Asia had been bombed flat. A large part of their manpower had been killed off, and the US was the only power left standing. The US also had oil and used both to good effect. The post-war boom made America great, and we should all be wondering if the US would like to see that happen again.

Some in Washington are hoping to see Russia bled dry by another costly war, like the invasion of Afghanistan. And, at the same time, the Military Industrial Complex would benefit greatly from a newly frightened Europe buying as many weapons as America can produce. And should the Russians attempt to retake the rest of eastern Europe, the world will clamor for American help in repelling Vlad ‘The Bad’ Putin.

Furthermore, as in World War II, the US is considered the one safe place to put your money. When Hitler began his march towards empire, gold flooded into America. Britain, France and Austria all placed their financial future in the hands of the Federal Reserve. And, they’re still doing it.

America even stands to gain from an invasion of Taiwan by China. All that extra fear would be great for arms sales and Wall Street. As long as it doesn’t go nuclear, World War III will make America great again.

The Invasion Of Taiwan

If China sees the Russian invasion of Ukraine as a success, Xi Jinping will loose the dogs of war and invade Taiwan. Xi is as much a wolf as Putin, and the only thing keeping Taiwan from being invaded is the threat posed by other countries. But, if the West continues to show weakness in the face of the Russian war machine, my 23 million neighbors are toast.

Unfortunately, too many Taiwanese are telling themselves that being ruled by Chinese Communist Party won’t be all that different than their current government. They’ve been consuming too much CCP propaganda and haven’t thought through what will happen after an invasion.

China has a kill list. They know who needs to die and who should go into their ‘reeducation camps’. And that’s assuming that they don’t nuke Taiwan down to bedrock. And yes, that’s a possibility.

Remember that China has no morality other than power. They have the most amoral government ever created by mankind. There is literally nothing that they will not do to increase their wealth and power. The only question is whether the risk is worth the reward.

Some have referred to the CCP as just a bigger, more organized version of a Mafia crime family. And, the allusion is accurate. Just look at the Princelings of the Chinese Communist Party (太子黨). They behave exactly like sons and daughters of organized crime.

The Ride Of The Red Horse

Lord willing, the invasion of Taiwan will be delayed or even cancelled, but one thing that cannot be avoided is the coming unrest due to food shortage. Ukraine and Russia supply a huge amount of corn and wheat to Turkey, the Middle East and North Africa. And those shipments have been blocked by Russia’s invasion.

This means a repeat of the Arab Spring that happened in 2011. Tunisia, Libya, Egypt and Syria had all been suffering food shortages from 2008 as a result of the surge in oil prices that collapsed the world economy. As discontent rose, organized groups like the Muslim Brotherhood launched riots and mayhem. And, it looks like it’s happening again.

Last year, 51% of Turkish citizens reported being unable to afford food in the past 12 months. Egypt is having similar trouble with more than 41% Egyptians in 2021 reported lacking money for food at some point in the last 12 months. In Kenya, that figure rises to more than 70%.

What will happen to third world countries that depend on the importation of basic foods like corn, wheat and rice?

There will be riots in the streets.

Violence and unrest will sweep the globe hitting the most vulnerable countries first. Then, it will be our turn as rising costs for everything turn us against our own governments.

And, when things get bad enough, The Black Horse of Revelation Six will begin his ride.

It’s all a part of the run up to When Gog Comes: 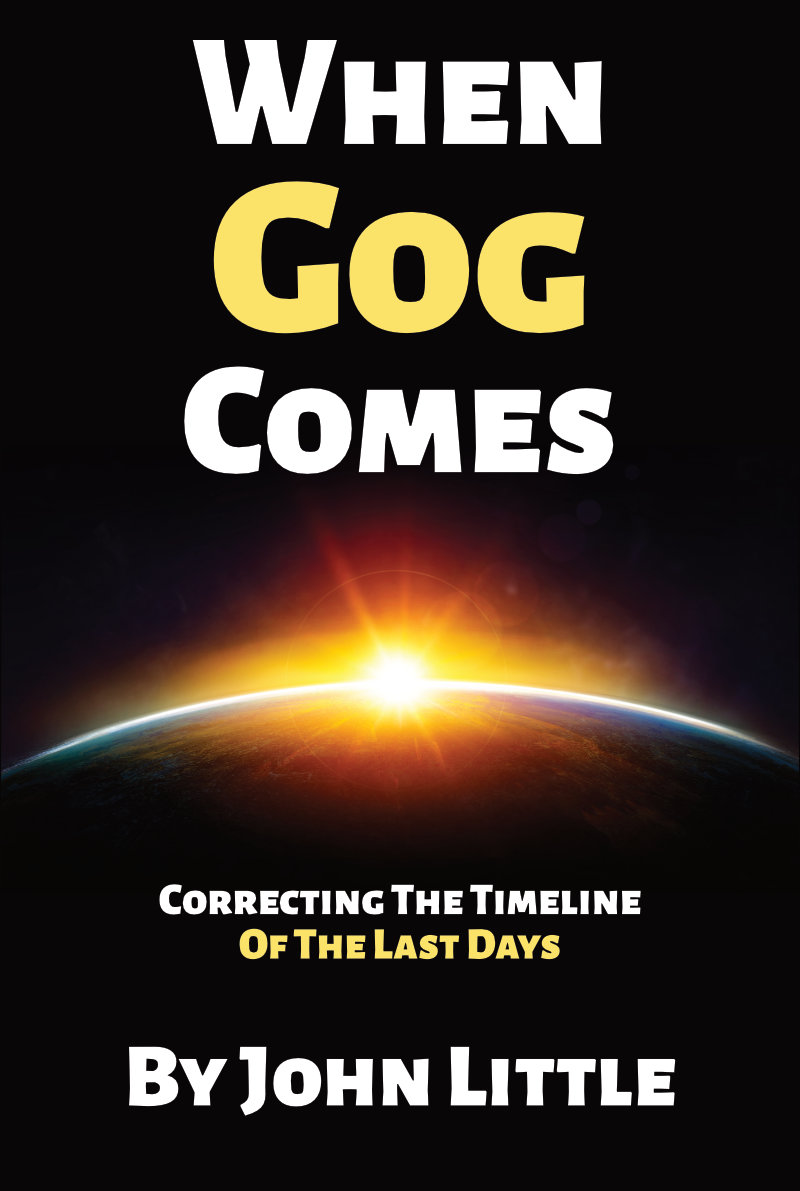 This game of wolves has been playing for a very long time, and it will only get worse.

41 thoughts on “The Game of Wolves”