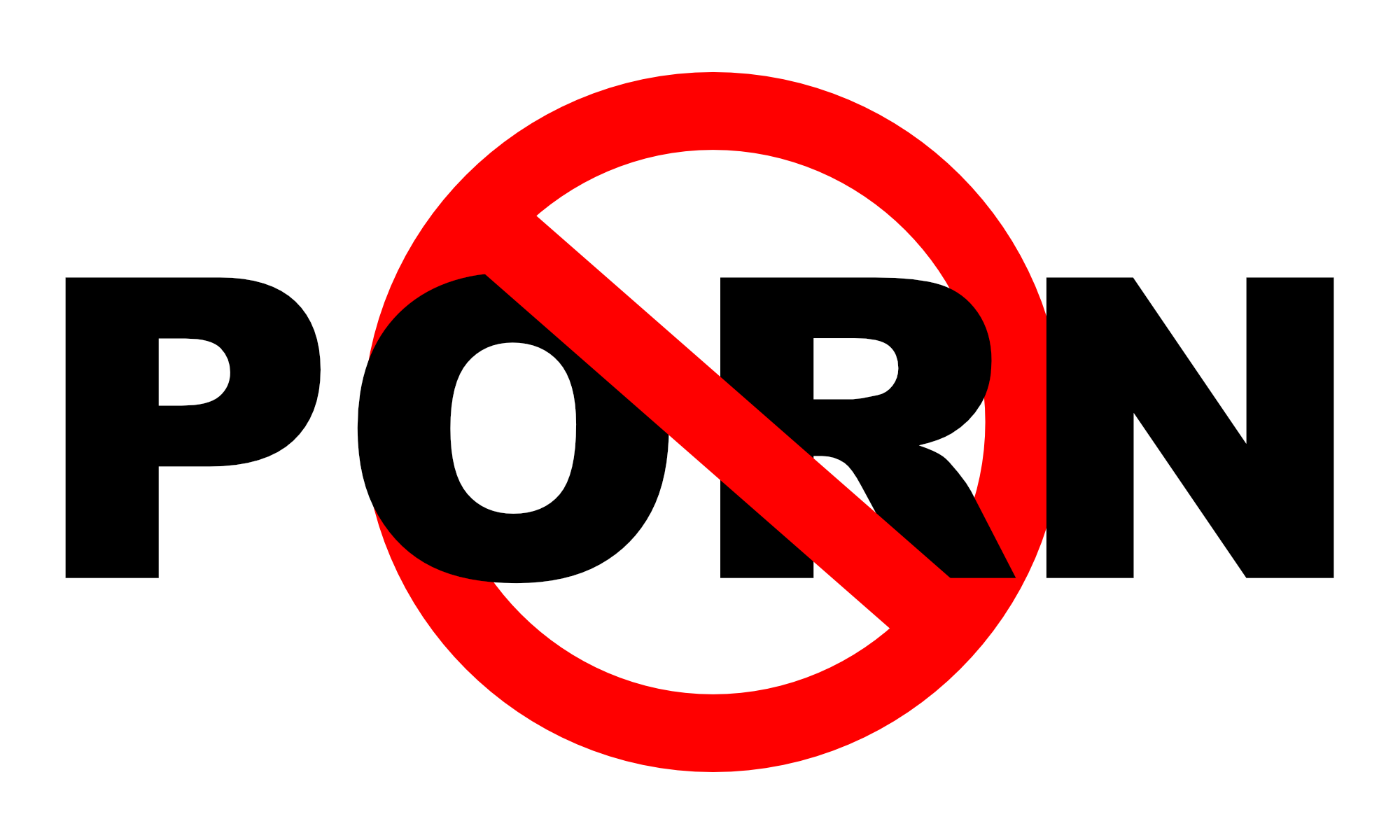 I mourn for my country.

We have not only destroyed ourselves, but we’ve also destroyed our ability to escape the destruction that we have invited upon ourselves. Even though we recognize the problem, there is no chance for us to actually turn our society back to what it once was.

…because it touches everyone.

Have you ever thought about WHY God has always imposed laws and rules upon His own people?

Was it because He is capricious and just wanted to torment His people?

Was He amused by the difficulty that His laws would give us?

God LOVES us, and loved everyone who He gave His laws to. The laws that God gave, were for the benefit of His people at that time and place. And, the laws that God has given us for today, are ALSO for the benefit of us, His people, at this time and place. And, this benefit that I’m speaking of is – at a minimum – making it into heaven and into His presence, forever.

It’s why He sent His only Son, Jesus Christ, to suffer and die a terrible death for you and me.

It’s why He gave us rules to live by.

It’s why He called us to love Him.

It’s also why He commanded us to FEAR HIM.

And, that last one is what has kept me out of a lot of trouble. To my shame, there have been times when it was not enough. But, I can speak to you now, with the experience of ‘those times’.

This is part two of a series on pornography that I am doing, and part one is here:

Pornography Destroyed Us and is Killing YOU – Part 1
http://www.omegashock.com/2019/03/23/pornography-destroyed-us-and-is-killing-you-part-1/

As I said in that article, my life has charted the rise of the computer revolution, in terms of the personal computer. I’ll leave you to read that in the above article. What I want to talk about is what I saw in the rise of pornography on the Internet. And, as a single young man who was quite healthy, the draw of pornography was incredible. And, since my interests in geopolitics and technology are areas that appeal to mostly men, I was – and still am – bombarded with attempts to draw me into pornography addiction. And, there were a couple of times when I got caught.

The first time was in the late 90s, when I noticed an Jewish Orthodox colleague behaving strangely. He was sitting next to the office printer, and he would print off pages and then reach over, grab them and stuff them into his personal bag.

I suspected pornography, but the image of an Orthodox Jew doing something like this was… bizarre – especially since he took great pride in his orthodoxy. So, one night, while he was gone, and while my computer was tied up in the production of the massive API guide that I had finished working on… I went to his computer to see what he had been up to.

I had never seen such hardcore pornography in all of my life, up to that moment. And, I sat transfixed. For a couple hours, as I saw what he was seeing. Every day.

After I tore myself away from that computer, I realized what I had done to myself. I had fouled my mind with horrifying sin. I had drenched myself with filth, and it was corroding my mind. And, I noticed something else.

The second incident was a couple years later. And, I’m not sure how I got sucked into it this time. Again, I was at work, late at night, at my computer, working on yet another API guide.

I took a break, idly sifting through interesting bits of the Internet. I’m not sure if it was a search term or an ad. Or, something. Whatever it was, I found myself watching the most horrid and horrifying, hardcore pornography. This time, the Internet had even more bandwidth so I was watching video, in addition to images.

Once again, I had fouled myself, and it was awful. Far worse than before. How utterly loathsome. And, I could feel this evil reaching in and seeking to destroy my view of women. It was as if I had brushed against a kind of contagious mental illness. It was like the seeds of obsession and compulsion were invading my consciousness.

It was an attack on me and my relationship with God. It was an attempt to destroy anything and everything good in me. It represented a kind of corrosive darkness that is hard to describe. But it’s one that most of you probably understand – if you are awake and aware.

As I reflect upon those two episodes, it is remarkable how far-reaching they were. It was as if I could feel every part of me tarnished. It touched and corroded everything. It was sand in the gears. It was like being clubbed. It was like being drawn away from God.

It was as if that connection that I had with the Holy Spirit had suddenly become tenuous. Even disconnected.

I’m not even sure that I’m describing all of this correctly, and I’m sure that each of you have your own experiences and your own way of relating to this. But, the thing that I come away with is how far-reaching this foul addiction is.

And yes, the word is addiction. And we men, whether we watch pornography or not, are addicted to pornography. You might not ever see a pornographic image or video, but you are still addicted. It’s our vulnerability.

Pornography reaches deep into what we are as men. And even women. And, it grabs a hold of something that can only be called ‘primal’. And, because it is so basic, it can be used so effectively against us.

Remember how I said that I despise being manipulated. Well, I have training in marketing. It’s the art of manipulation. It wasn’t always like that, but it certainly is now. And, if you are awake, you will notice all the sex that is involved in advertising.

All of that hyper-sexualized advertising is directed at YOU and your ability to think. It is taking that basic instinct and connecting it with a product or service.

If you are as old as I am, you probably remember the car magazines with ads that had women in bikinis selling tires.

What does a woman in a skimpy swimsuit have to do with a car tire?

Nothing, except the minds of men.

Now, let me take this a step further.

I have been fortunate in not succumbing to the temptations of pornography. But, most men have not been so blessed. And, it brings me back to the observation that I made in 2006, when I returned to a country that had changed over the 14 years that I had been gone.

In 1992, every single young man in America wondered if you should kiss on the first date.

Worse, women have come to expect to be pressured into sex on the first date. They’ve even come to think of what is portrayed in pornographic videos as… natural. As of this moment, 39% of girls think that pornography is a realistic depiction of sex. That’s according to this infographic:

No, worse than that.

It’s why so many CHRISTIAN men believe that sex outside of marriage is okay. Yes, I know that there are many factors that impact a decision to engage in sex before marriage. I get that. But, I can tell you that the impact of pornography is so loud, so huge, so deafening, that it silences the voice of reason and morality that we call our conscience.

God gave us rules against fornication, not just because fornication is wicked and evil. It’s also completely and utterly stupid. It changes your mind and destroys your ability to think straight. And, if I had allowed myself to indulge in fornication, I would not be married to an awesome woman today.

Okay, this will date some of you, but do you remember some of those old commercials that were produced to try and encourage young kids to not take drugs?

To paraphrase that commercial…

…This is your brain on pornography…